After spending several decades surviving lengthy commutes and sacrificing family time, you deserve a relaxing retirement. However, for many, there are several serious financial questions to tackle before any downtime can be enjoyed.

One of these concerns is the ever-widening retirement saving gap. By 2050, economists predict that the differential between the cost of living and weekly income will widen to an eye-watering $33 trillion. In order to quell these growing financial strains, increasing numbers of people are having to re-evaluate what it takes to live comfortably in retirement.

To get a better idea of what people expect from their golden years, as well as what they are currently doing to fulfil their aspirations, we spoke to a sample of 4,000 over 40s.

Here’s what we found.


Preparing for the golden years

As with any large investment, a carefully considered plan is essential if you’re going to save enough money to fund your retirement. Budgeting for ‘cost of living’ essentials, such as utility bills and food are the top priority. And if you’re dreaming of a few luxuries, such as holidays, you’ll also need to factor these into your saving plans.

However, our survey suggested that many people had not, in fact, considered the real cost of their retirement. Surprisingly, a whopping 75 per cent of people did not know how much they were expected to live on in retirement. Among those over 60, for whom retirement is just around the corner, this figure was still surprisingly high (56%).

Likewise, one-third of people looked to rely on the State Pension to fund their golden years. With living costs increasing and the State Pension weighing in at a meagre £164.35 a week, the question begs whether many people will be able to afford the retirement they aspire to. Unfortunately, the evidence suggests otherwise. 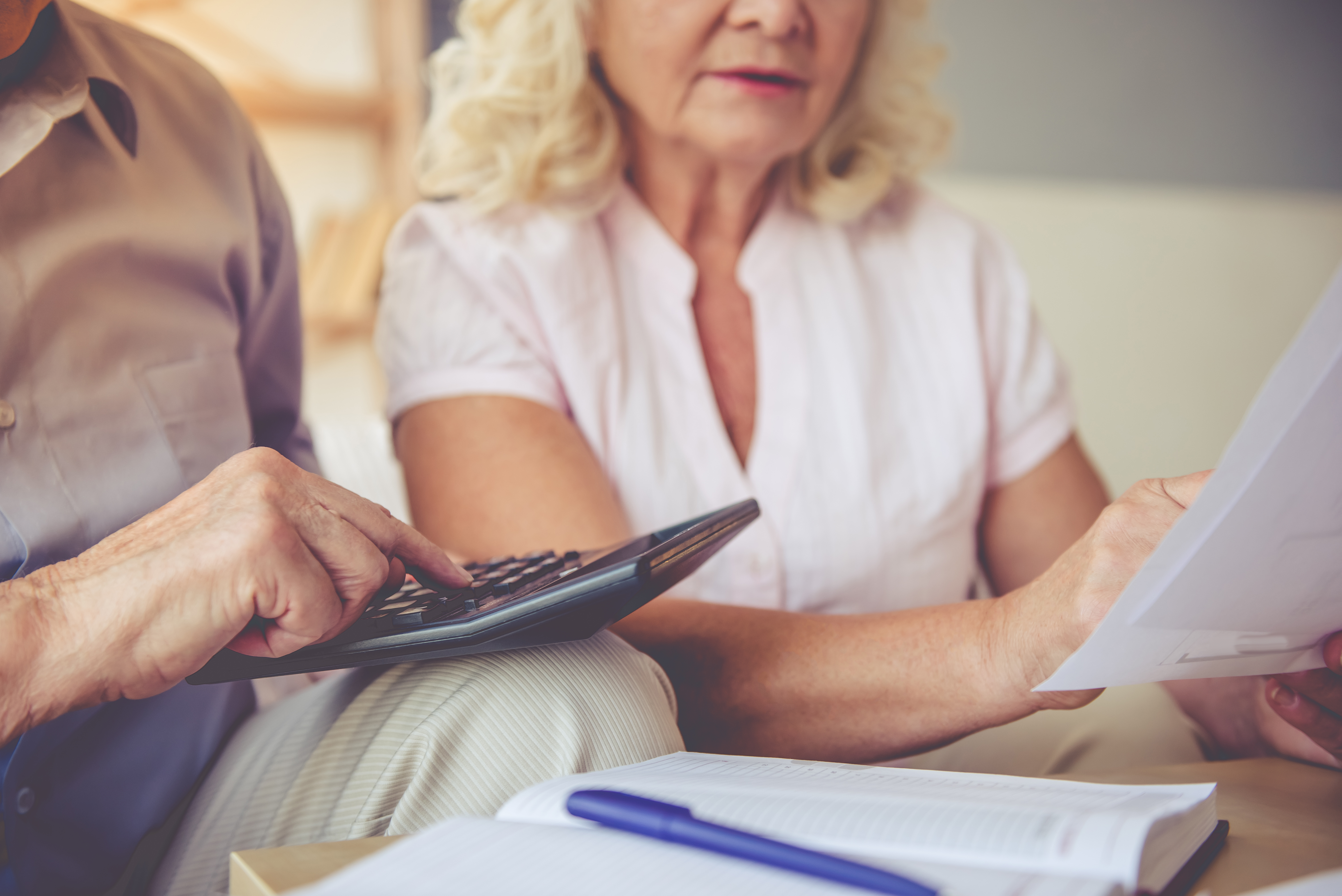 For those who are nearing retirement, the idea of a stress-free life can feel close enough to touch. However, this can only be made possible when there is a generous financial fall-back to rely on. For this to happen, it is essential to start saving at the start of your working life and over several decades, so that your pension pot has sufficient time to grow.

Can you rely on the State Pension alone to provide for you in retirement? If you want to enjoy a reasonable standard of living, the blunt answer is “no.”

According to Dom Wilkinson, Marketing Director at Equity Release Supermarket, it’s important to be realistic about retirement as soon as you enter the workforce:

To live comfortably in retirement now, an individual needs to supplement a full state pension with about £12,000 per year. For a 20-year retirement, this amounts to a pension pot of £240,000. The reality is that the average pension pot is little over £30,000. Where do we think we’ll find the missing £210,000?

To combat this issue of lack of preparedness, there is only one solution: to get started sooner. In fact, if you are serious about joining the “early savers” club, the general consensus is that you’ll need to get started in your 20s.

While this might sound overzealous, we found that nearly a quarter (24%) of our sample started retirement planning between the ages of 20 and 34. This allows savers plenty of time to put money aside for retirement, and all without taking too much away from their everyday expenses.

Along with putting money away, these “early savers” are also in a better position to make sacrifices ahead of retirement. For instance, there might be greater thought put into buying a second-hand car, rather than a new car.


How equity release can fill the gap 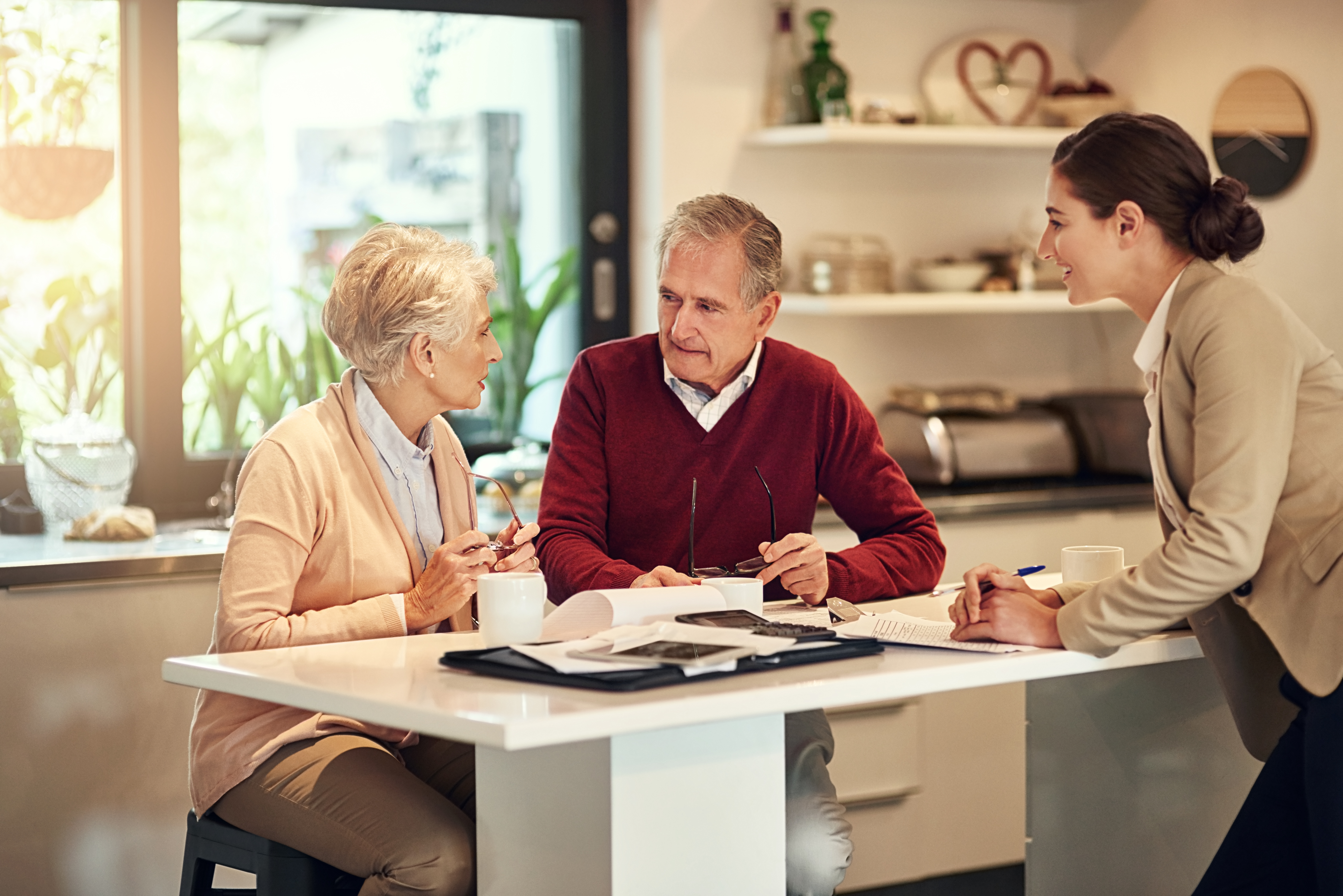 Thankfully, there are other ways you can boost your pension pot without relying on traditional provision. One of the most efficient ways you could achieve your retirement ambitions is to release equity from your property.

Equity release gives you (if you are a homeowner over the age of 55) access to wealth which is tied up in your property. The most popular way to do this is via a lifetime mortgage, which allows you to release a tax-free lump sum. While equity release can be an excellent option for those who need immediate access to their money, it’s not for everyone. As such, it’s best to speak to an experienced adviser to find out more.

To find out how equity release could help to fund your retirement plans, contact the Equity Release Supermarket team on Freephone 0800 802 1051, or email [email protected].

You can learn more about our findings by downloading a copy of our Retirement Reality Report, here: