How Equity Release Could Help Pay for Further Education

Each September sees families across the country waving a new batch of students off to university for the first time. It’s often a time of mixed emotions as parents and grandparents watch their teenagers setting off to begin their young adult lives.

However, further education is not cheap and an increasing number of retirees are being relied upon to provide financial support for their families.

With university fees potentially running into the tens of thousands, supporting a young person's future could leave one with very deep holes in their pockets. That's why, for some homeowners, releasing equity from their property offers an ideal financial solution.

Calculating the cost of further education 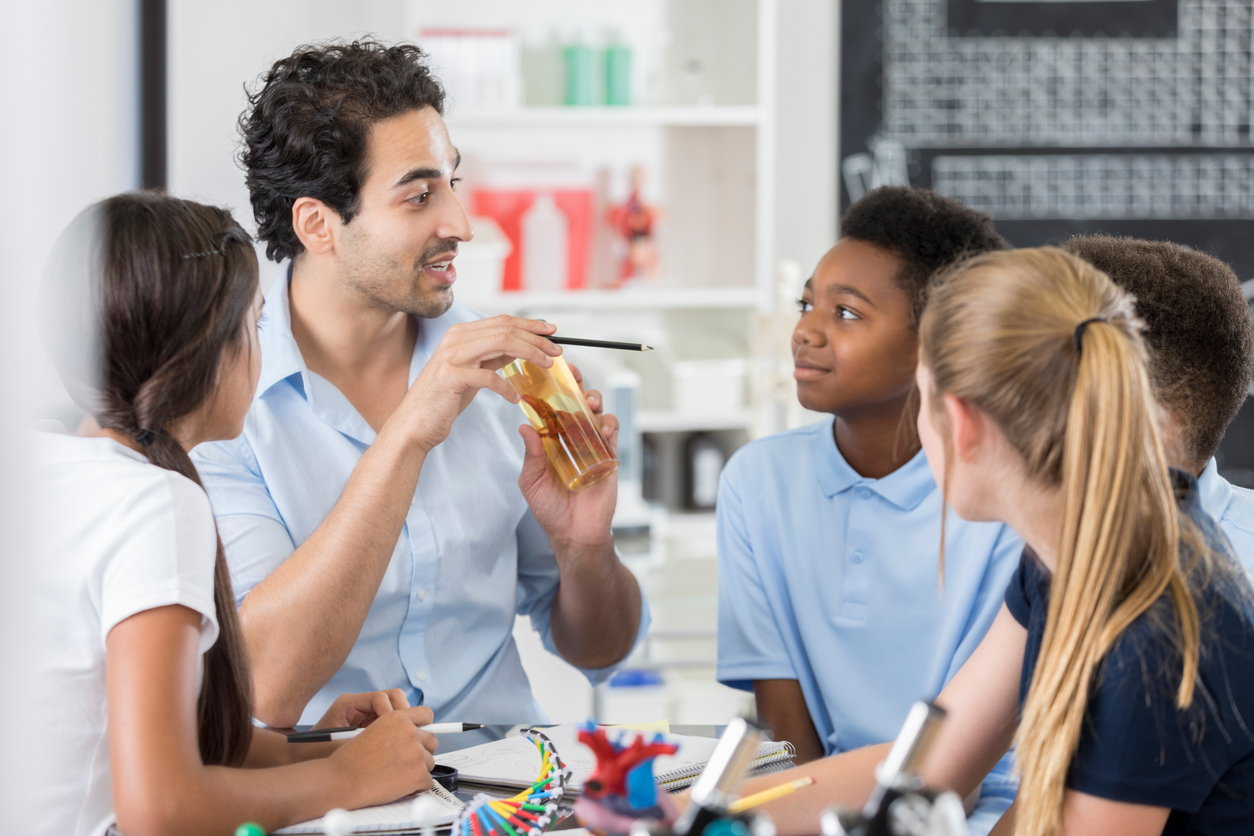 Before you decide how much equity you want to release, the first thing you should decide is what type of education you are going to support.

For instance, if you are using your money to fund a university course, you should be prepared to put aside at least £6,000 per annum for tuition fees alone (although most universities charge the maximum of £9,250 a year). Of course, if you plan to fund a full course, you will also need to consider how much it will cost over several years (architecture courses, for instance, take seven years to complete).

Similarly, the money you release from your home could help to support your grandchildren’s time at private school. On average, the cost of funding a privately educated child is £15,000 per annum (this is an increase of 3.3 per cent on the previous year).

If you have a grandchild who hopes to go to boarding school, they might also be able to benefit from a release of equity. Believe it or not, the average fee for this type of education is a staggering £33,000 per annum – which is 8 per cent more than the average annual UK salary.

Why use equity release for further education? 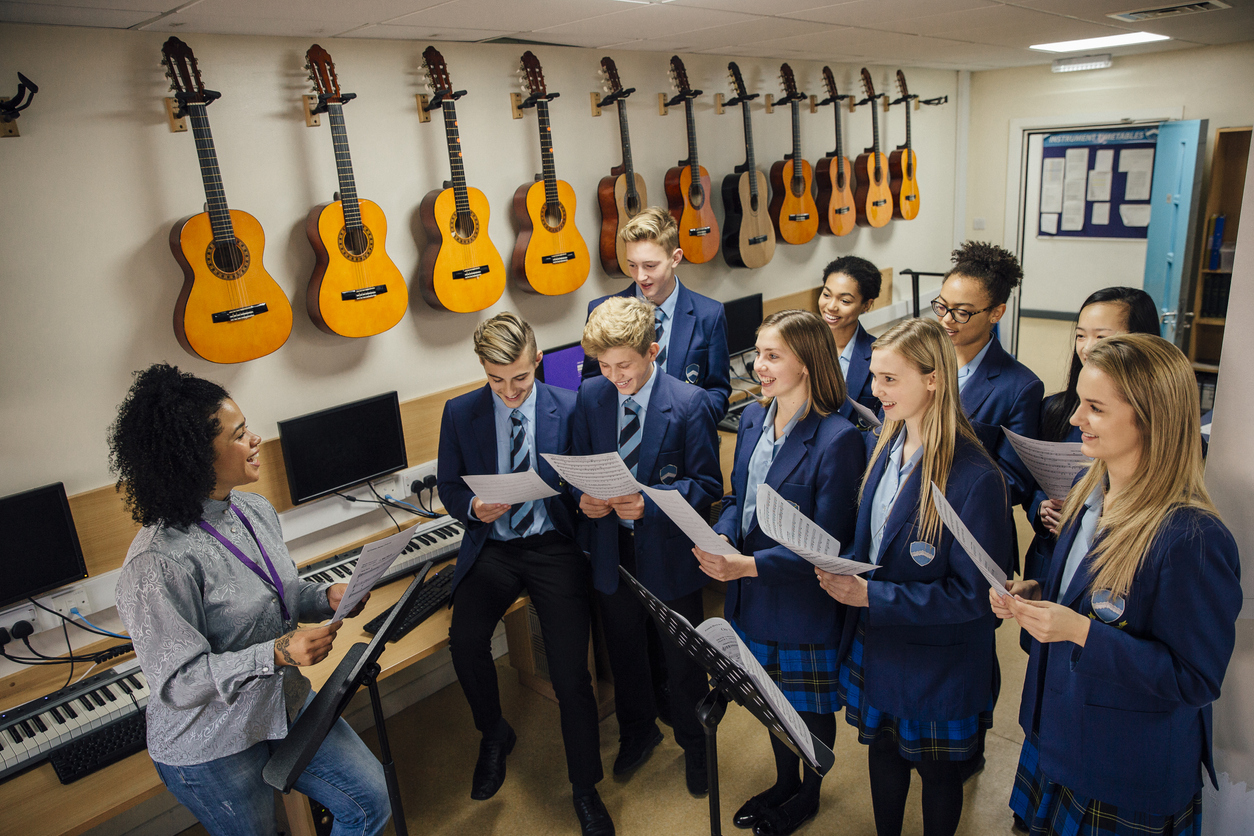 While further education does come at a cost, private schools, boarding schools, and university education can improve a child’s career prospects.

Privately educated children, for instance, enjoy a distinct advantage when competing for places. In fact, it has been reported that privately educated students are twice more likely to attend a Russell Group university, such as Cambridge, than state school pupils.

Similarly, university graduates are more likely to move into higher paying jobs than non-graduates. Those with top university degrees – particularly in specialist courses such as medicine - are also more likely to earn more than the average UK salary.

How to use your equity release to fund further education 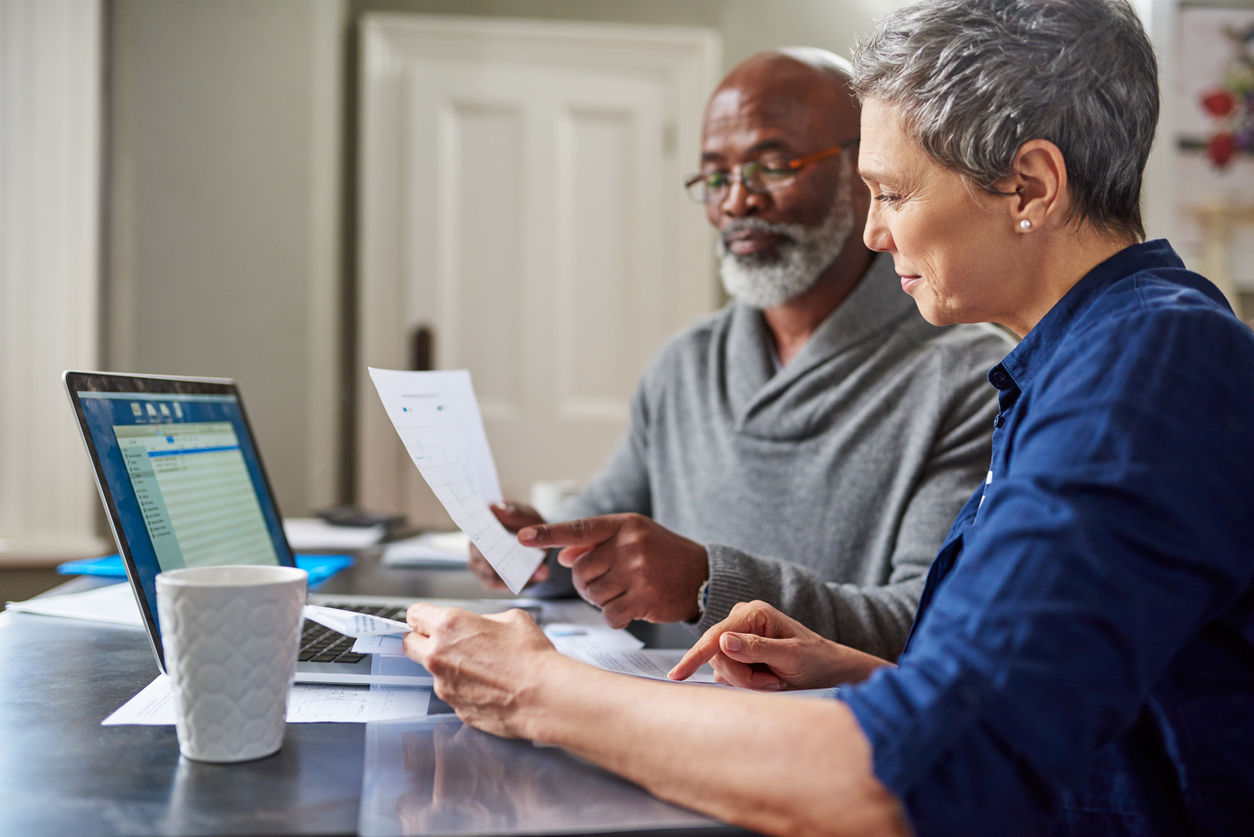 One of the many benefits of equity release is that you can unlock the wealth tied up in your home without having to move or downsize. The most common way to do this is with the help of a lifetime mortgage plan.

Lifetime mortgages are the most popular type of equity release scheme in the UK, which enable homeowners over the age of 55 to raise a tax-free lump sum, typically at a fixed interest rate for the life of the loan.

Interest can be ‘rolled-up’: where it compounds over time, or through an interest-only lifetime mortgage plan. The advantage of interest-only plans is that only the initial amount borrowed has to be repaid when the plan ends. Alternatively, voluntary repayment plans allow you to make repayments as and when you want to, which can also reduce the interest to be repaid.

Whichever plan you choose, it’s also up to you how you receive your money – either as a one-off, maximum lump sum, or through a smaller initial lump sum with the opportunity to borrow more money later through a drawdown cash facility. The advantage of a drawdown lifetime mortgage is that interest is only charged on the amount borrowed – which can reduce the interest to be repaid over time.

For more information about how equity release could help to pay for your family’s education, contact the Equity Release Supermarket team on Freephone 0800 802 1051, or email [email protected]