New Year's Eve should be the biggest and best party of the year, no matter where you are in the world. And with 2020 right around the corner, it’s time to start planning for your celebrations. But where should you go?

To help you find the best experiences this year, we’ve listed our top New Year’s Eve destinations for retirees, below. 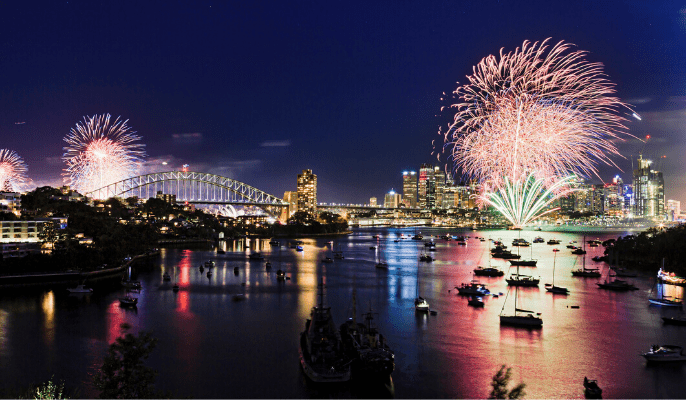 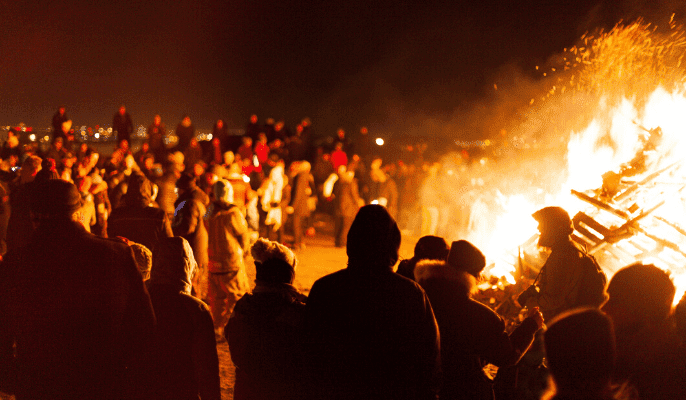 You don’t need to follow the TV crews to get the most out of New Year’s Eve. Try these places which are much quieter – but just as enjoyable – as their popular counterparts. 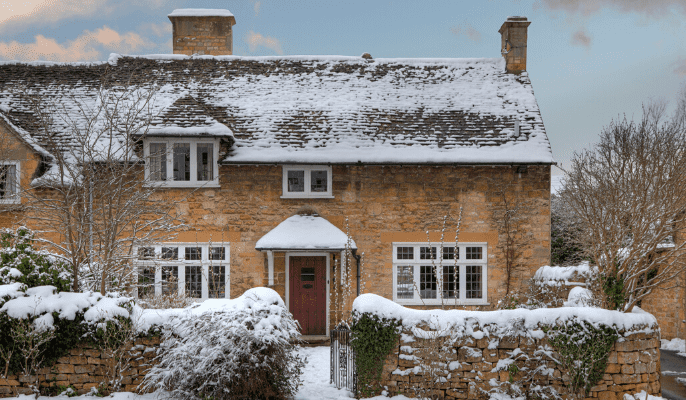 You don’t need to hop on a plane to enjoy a memorable New Year’s Eve. In fact, there are destinations on your doorstep which are every bit as exciting as Times Square.


Alternative places for NYE in the UK 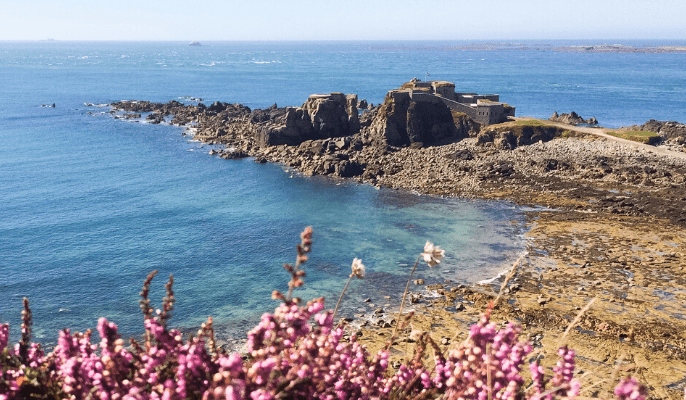 Wave goodbye to crowds and long queues when you try these alternative NYE destinations this year.


If you are considering a luxurious New Year’s Eve in a far flung destination, then some of the money you could receive through equity release could help. For more information about how it can benefit you, get in touch today to speak with a local Equity Release Supermarket adviser on 0800 802 1051 or email us at [email protected]